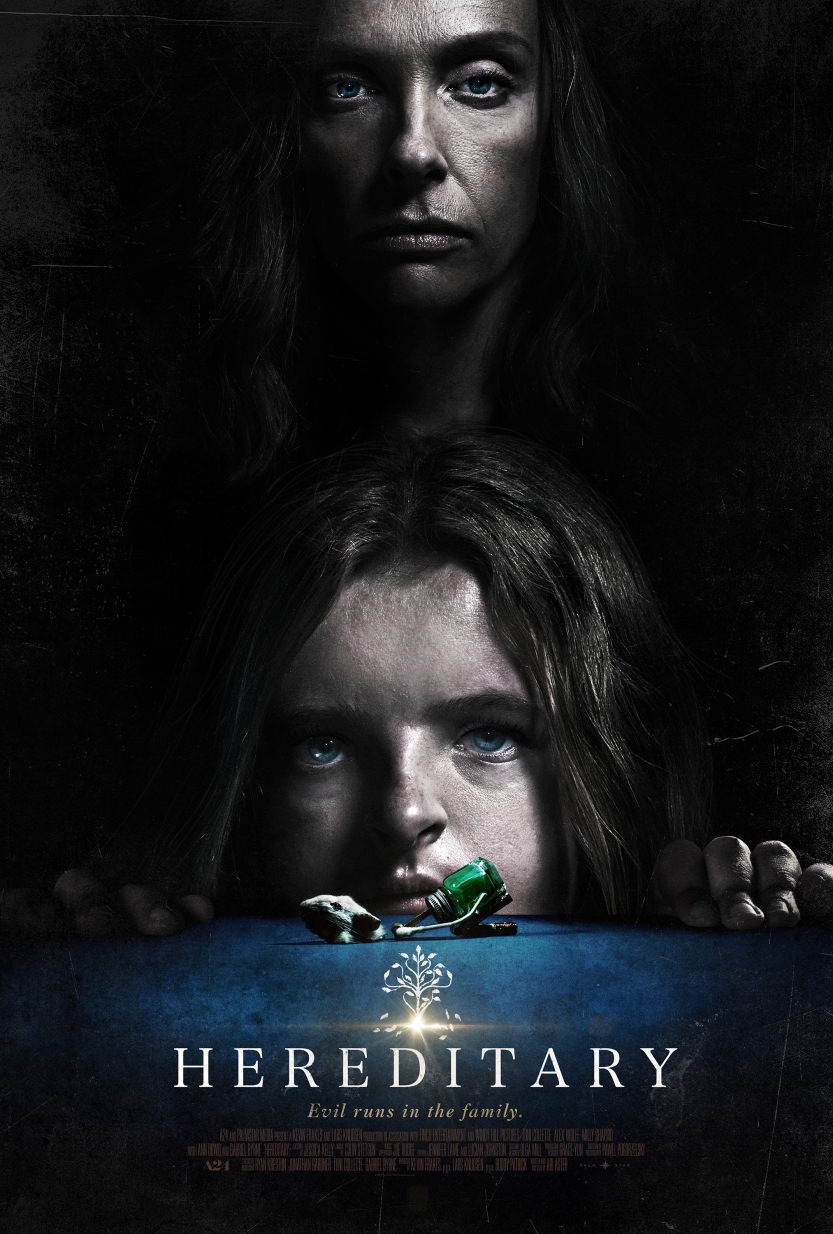 Hereditary is the weirdest horror film that you will ever see.

When Hereditary was first released back in 2018, I heard a lot about it. It had received much critical acclaim, and many people were even seen walking out of the cinema because they were so frightened. But, despite me saying that I was going to watch it. I never did.

Annie’s mother had always harboured many secrets, but after her passing Annie learned her mother was hiding far more than she had ever realised, which later would go on to cause death and disruption for her entire family. Beginning as a family drama, Hereditary soon takes an extremely dark turn, or as Aster would like to call it, “a full-bore nightmare”.

If there is one thing that I took from this film, it was Toni Collette’s acting skills. Having seen her in other films ranging from The Sixth Sense to the more recent I’m Thinking of Ending Things, I knew the extent of her acting capabilities, but in hereditary we saw her embody a totally different character than ever before and it was truly something special.

On the flip side to that, the film as a whole did leave me slightly disappointed. I think it’s fair to say that Hereditary is a bizarre film. But in the 21st-century, what horrors film isn’t! From Mother! to Midsommar, 21st century horrors have had their fair share of strange narratives. But I just felt like something was missing with Hereditary. After hearing so many frightening things about it, I had high expectations. Don’t get me wrong, the decapacitation scene certainly gave me a shock. But the narrative as a whole just didn’t seem complete to me. Throughout the film, there were many elements of interest, but all together, I found the narrative a bit too eccentric for my liking.

So, if outlandish horrors are your thing, I would certainly suggest you give this one a go. But if you’re like me and prefer a more classic horror, maybe scribble this one off of your watchlist.

One thought on “Hereditary”