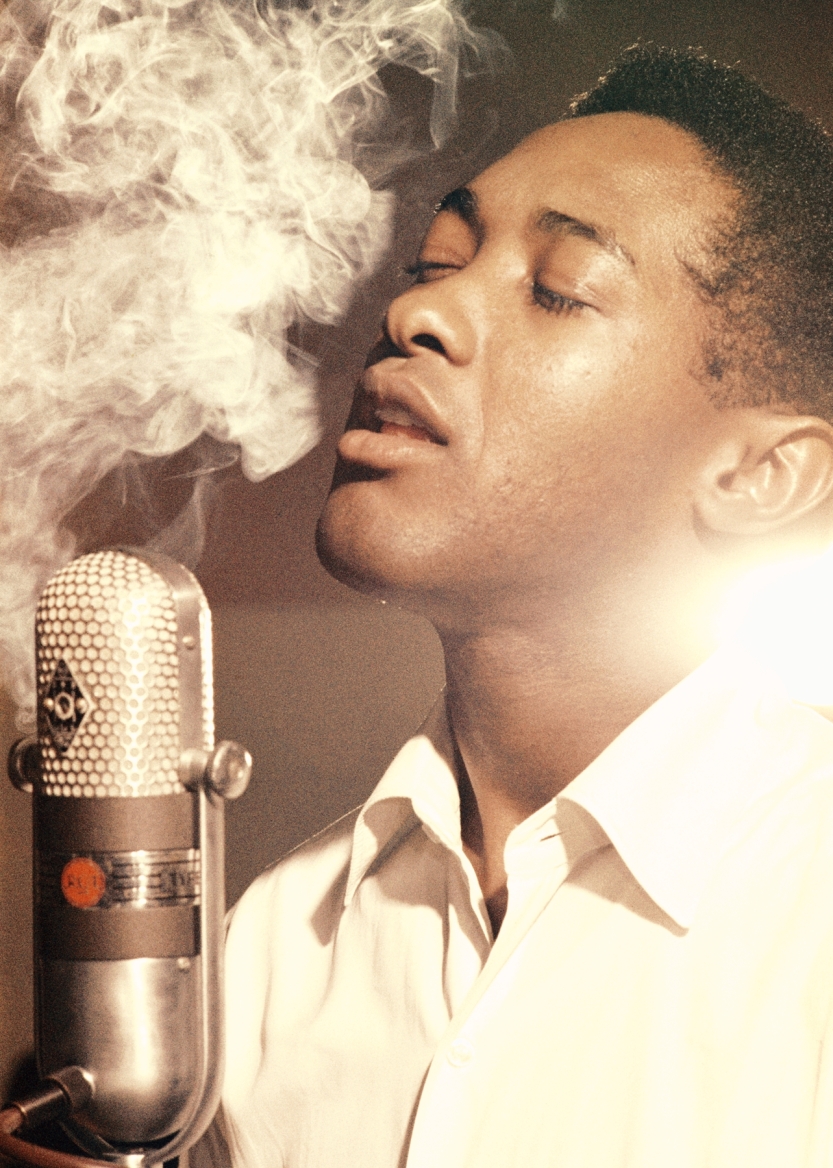 “It’s been a long time coming but I know a change gonna come, oh yes it is…”

A musician. A political activist. An inspiration.

This touching documentary explores the life and death of a young man from the state of Mississippi who became one of the most influential black musicians of the 20th century, yet so many know so little about him. In true documentary format this film explores both the metaphorical and physical death of a man abruptly taken from the world. A man who I believe deserved to have his story told and hopefully by the end of this review, you will too.

From a member of the “Soul Surfers” in his 20s, to a political figure inspired by the words of Malcolm X, Sam Cooke’s life is explored throughout this documentary. As a critical black figure in the 1940s and 50s in a time of Jim Crow segregation and the battle for equality, Cooke is an inspiring individual who is not spoken about enough in the modern day. Kelly highlights this through her documentary as she allows viewers to truly understand Cooke, including his struggles with racism, the death of his young son Vincent and his mysterious death.

The documentary, now remastered, includes interviews with musicians such as Quincy Jones and Smokey Robinson who really allowed viewers to gain a sense of what it was like as a black musician or even a black person in America during the early and mid 20th century.

My concluding thoughts are that The Two Killings of Sam Cooke is a very influential documentary which helps to highlight the life of Cooke, which was much tainted by his mysterious death. We get to see more than just the singer but the person behind the music, and for that I have to give the documentary a 5-star rating.

If you only watch one documentary this year, WATCH THIS!

Linked below are my top 3 songs by Sam Cooke. Give them a quick listen as I am sure you will enjoy his music just as much as I do!