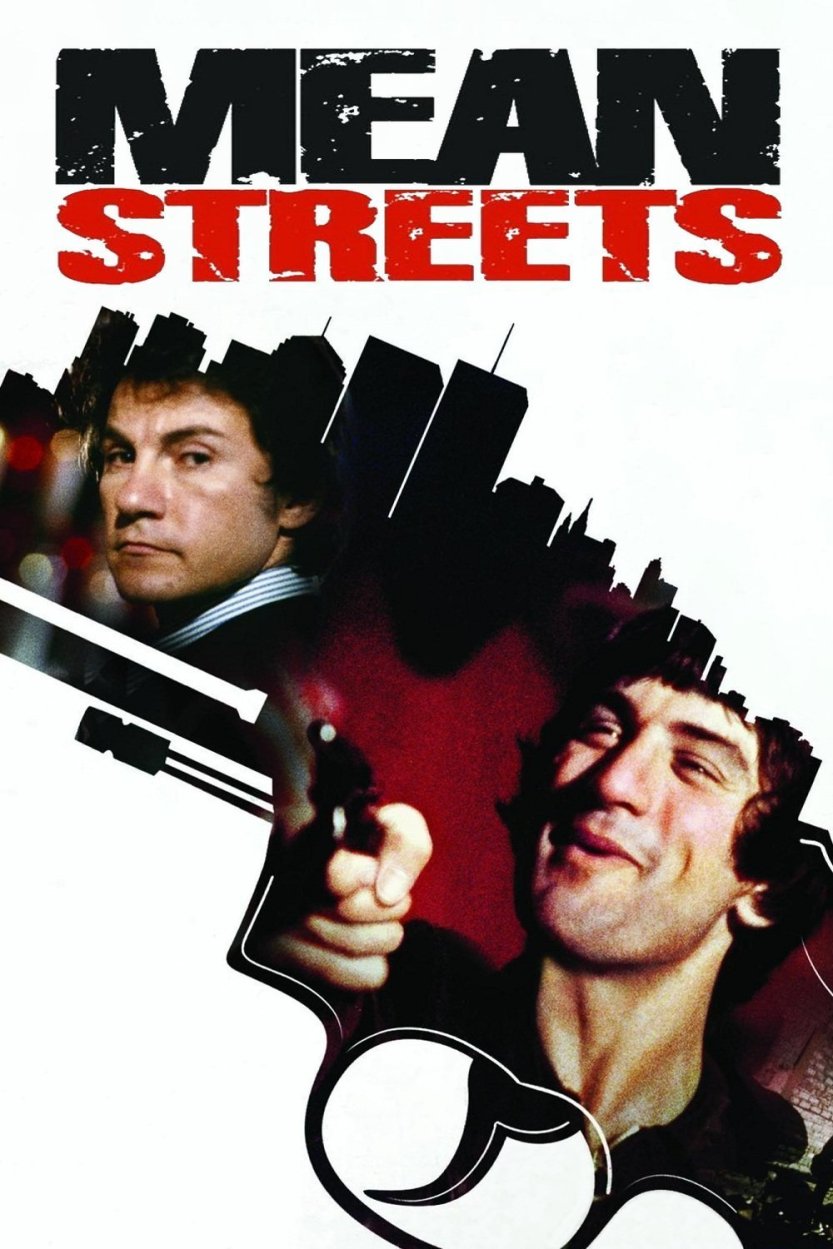 “You don’t make up for your sins in church. You do it in the streets, you do it at home. The rest is bullshit and you know it.”

Oh Scorsese… What have you done!

Mean Streets. Directed by the hellacious Martin Scorsese. Starring the ingenious De Niro. A recipe for perfection. So, what went so wrong?!

Mean Streets follows the life of small-time gangster Charlie (played by Harvey Keitel, known for his roles in Taxi Driver, Reservoir Dogs and The Irishman) who works for his uncle Giovanni (a member of ‘The American Mafia’). Although Charlie is a good worker at heart, his job is often put in jeopardy due to his younger and more inexperienced friend ‘Johnny Boy’ (played by De Niro). Because of their relationship, Charlie often finds himself answerable for Johnny Boy’s mistakes.

As Scorsese’s third film, I am willing to cut him some slack for how poor the film turned out. Although including household names like Robert De Niro and Harvey Keitel, I felt as though the movie did not reach the standard I initially anticipated. Using a traditional gangster mise-en-scene to give the film an authentic feel, as well as Scorsese’s recognizable filmmaking techniques (such as slow-motion shots and the theme of religious guilt) it failed to deliver.

The main issue I found with the film was that it was exaggerated at times which caused it to lose its authenticity. In one particular scene, we witness a character being shot in the neck, open a car door and walk about 100 metres down the road in an attempt to flee the scene all whilst blood is gushing from his burst artery! Personally, elements such as this, as well as the VERY slow-burning narrative, is what caused me to give the film such a poor rating.

Ultimately, although Scorsese showed elements of promise in the film by using progressive film editing for the time (1973), as well as including Hollywood stars and humorous scenes, the film failed to reach my expectations. I’d recommend skipping this one and going straight to Scorsese’s better blockbusters like Raging Bull, Goodfellas and Casino. Trust me, I’m a film reviewer!